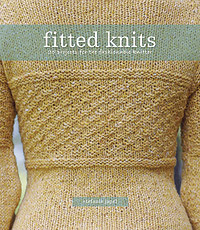 Those of you who are reading the blog will have a sneak preview of the sale for this weekend. All socks will be 30% off and all books are 20% off. We will also have some yarn on sale for $2. a skein. There - that should be an incentive to stop by this weekend.

Here are some samples of what we have in books: 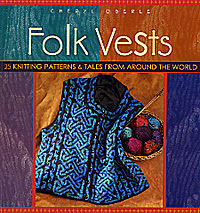 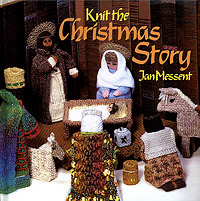 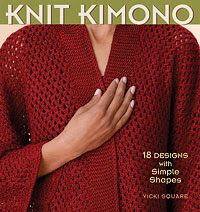 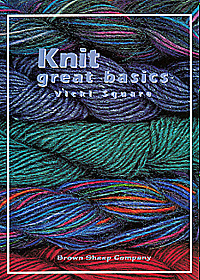 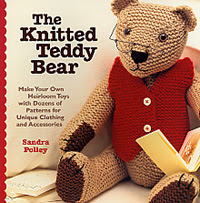 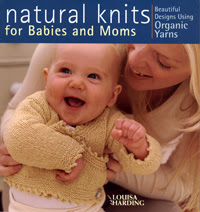 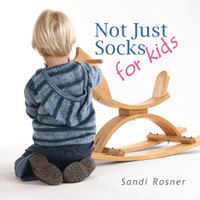 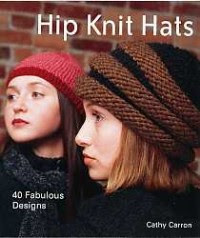 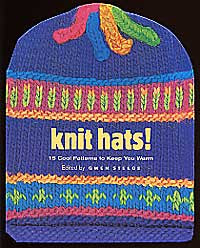 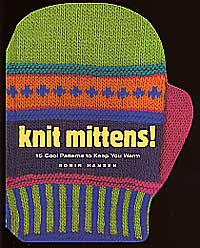 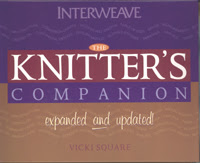 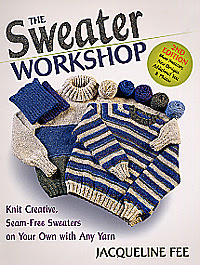 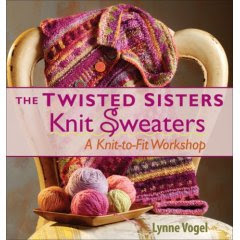 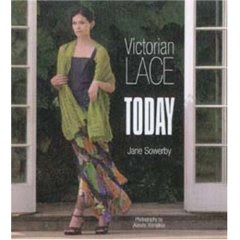 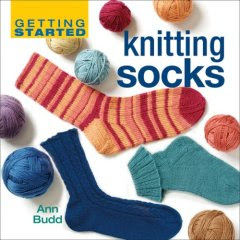 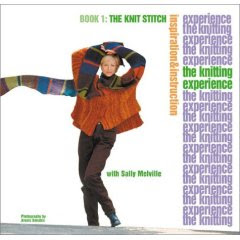 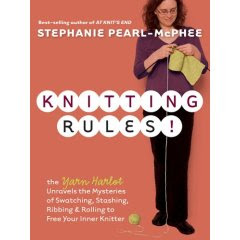 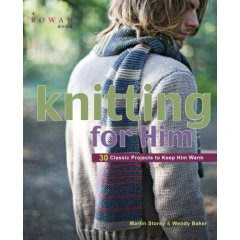 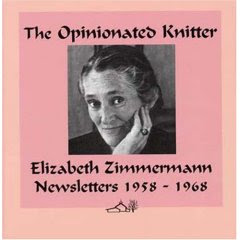 And, by the way, have a Happy Thanksgiving and drive safely. My 2 daughters are coming up from Michigan State tonight and tomorrow and I hope that all is well for them. And for me - as I am driving into Traverse City to pick up my 20 yr. old baby - today is her birthday and she is leaving East Lansing before her sister. Catching a ride with another student. And of course they are calling for snow and my snow tires are not on yet.

Last Saturday, my child support counterparts from other counties, drove over and kidnapped me from the yarn shoppe. I will admit that I went willingly. We had signed up for the Toast the Season wine tour and I was ready to take a day off.

Our first stop was at Gill’s Pier Winery. I am familiar with them as the owner’s father is Scott Koeze of the Koeze’s Nuts out of Grand Rapids. Scott has Friesian horses and he allowed my eldest daughter the opportunity to work with these animals. But that is another entry. Anyway, Kris, Scott’s daughter, and her husband own Gill’s Pier Winery. We received a nice bucket, a Christmas ornament, a glass with wine in it, and food to dip into a chocolate fountain.

Our next stop was at Leelanau Cellars . They sell my favorite wine “Winter White.” I was first enticed by the cobalt blue bottle, but then found out I also liked the wine. Here is a picture of us toasting our wine. 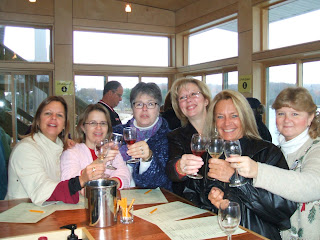 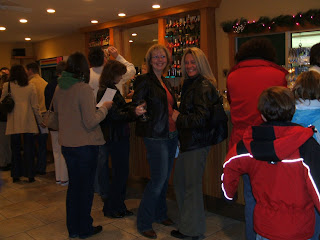 We then visited Good Harbor Vineyards. Here are several pictures of us. Would you ever believe that during the week we are serious and hard working? 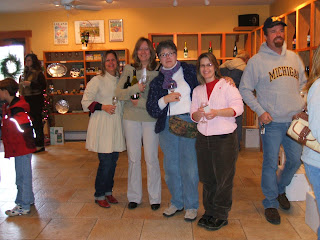 We had lunch at the Early Bird in Leland and then headed down to Chateau Fontaine.This is a place I have never visited, but have driven by many times, so it was good to stop. It is located on an old farm and you can still smell that. They had great food and pleasant staff. In fact, all of the wineries had both of those – along with the interesting wines.

Next stop was Bel Lago, where we met several people who had wine glasses hanging around their necks. Unfortunately, we did not take a picture, but it was an interesting concept. You could tell these folks were serious about their wine tasting. I drew a picture as I was trying to figure out how to knit one of these. An I-cord would work for the strap, it was the holder of the glass that stumps me.

On to Longview Winery. This is also in the same building as a restaurant. I can remember when, several years ago, an empty building was torn down in Cedar and this went up. They have large posts on their front porch which makes me think of the wild west. I used the same sign painter they did, Dennis Gerathy. 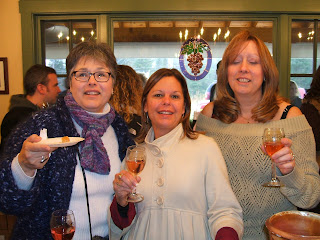 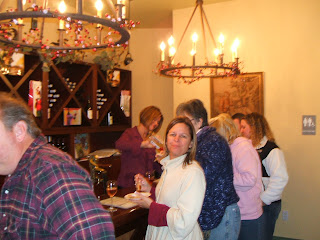 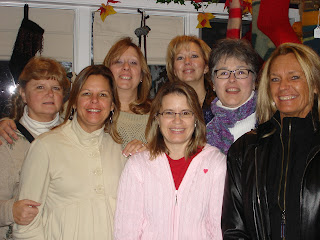 We then headed back to the shoppe in Suttons Bay and here we are.

All in all, it was a great day. Good company, food, and wine. Thanks Leelanau Peninsula Vinters Association. And thanks to Betsy who worked for me that day.
Posted by thistledown musings at 1:43 PM No comments: